Here are sample pencil pages that I created for the Top Cow Talent Hunt from a sample script that was provided.

[Same basic setup as last panel, APOLLO drives a long, ice-pick style instrument into the base of POSEIDON’s skull with one decisive movement.]

[APOLLO looks over at the XVs as POSEIDON slumps out-of-panel. He’s somewhere between satisfied and slightly embarrassed at his outburst.]

[BLACK. SILENT. To represent the moment of death for POSEIDON.]

[POSEIDON’s vision clearing as he sees APOLLO, the ice pick, his own slumped IX body and his small collection of XVs.]

[POSEIDON staggers out of the chamber, his XVs rushing to help him on legs that are weaker than what he’s used to.]

[CU on POSEIDON, held mostly upright by guards, looking up at APOLLO]

[APOLLO grins a little as he looks down at his brother]

APOLLO: I could have done it gently. You provoked me.

POSEIDON [off panel, weakly] : …get my suit.

[POSEIDON is fitted into a breathing apparatus and wetsuit by his XVs. He should be outfitted with some sort of future-tech version of a scuba thruster: http://pegasusthruster.com/images/Twin%20Thruster%20UW%20Fan.jpg As they do this, he gives orders.]

POSEIDON: I want a tight formation. If there is anything else down there, I can’t fight it.

POSEIDON: This body is food, but my piloting it to the empty Sanctuary should attract the hungry beast.

POSEIDON: The game is fishing, I am the bait. Am I clear?

[The XVs in line at the water’s edge, diving like synchronized swimmers. POSEIDON glances over his shoulder at APOLLO, his smart-ass face all smart-assy.]

POSEIDON: We’ll be right back, Apollo. Just heading out for a quick bite.

[APOLLO rolling his eyes, alone on the dock. A splash from the water indicates POSEIDON’S jumped in.]

[Pretty, central panel of POSEIDON in the water a moment,upside down still from his dive, not terribly graceful. This should reflect the weird, fetal nature of the flesh body, and the fact that it’s not as graceful or perfected as a cyborg body.]

[POSEIDON’s view, the deep blackness of the sea, and the XVs.]

POSEIDON: En route to the empty Sanctuary. Eyes out for the target.

[POSEIDON and XVs truck forward, POSEIDON cringing how this body performs pretty pathetically compared to what he’s used to. He is powered by thrusters while the XVs are just fast.]

XV 1: We are getting a read on a chamber with some abandoned tech…not the Sanctuary, though.

XV 2: It’s approaching, sir? The old tech is moving toward us, it-

[Shot of POSEIDON’s horrified face, something looming over. ]

[Wide shot of the mouth of the Titan, yawning open, about to snap down on POSEIDON. Tech from various eras and battles, many of them modern to the IXth Gen timeline, are strewn about. This monster has eaten a lot of junk. The XVs and POSEIDON appear tiny,horrified. The XVs are probably trying to drag their ecstatic king]

[The XVs speed toward the Sanctuary. They look like their super cool battle mermen selves. Bioluminescence, webbing, etc. One should be in charge of sheparding POSEIDON while others attack the beast.]

XV: Come and get me, you living relic!

[POSEIDON looks around in a panic, the XVs and him from above, seeing the ocean floor. A panel of the ocean floor, dark shadows, great amounts of water moving. This thing should have the camouflage ability of a Mimic Octopus, underwater creatures that can literally blend into the world around them until they move. A slight tension build before our next page…]

POSEIDON: [Communicator] Is it gone?

XVs: [Communicator] Bio-readouts indicate it right beneath us, sir.

[Big page of THE TITAN. We finally get to see her in her full glory. To make sense, she has to have a relatively small body – large enough to contain junk and eat people, but long, large, strong appendages and tentacles. It’s sort of cephalopodish – it isn’t like a kaiju that would walk around on land or anything. Have fun with the design, make it scary and big and creepy. The closer it is to scary things that really live in the ocean, the better. The XVs can be present as well, ready to try and kick this thing’s ass.

The CAPTIONS of Poseidon and his XVs can be scattered around the page to indicate chaos.

POSEIDON: [Communicator] XVs. Get it to the Sanctuary before it vanishes again.

XV:[Communicator] Sir. In the water, I don’t even think it can feel our weapons.

POSEIDON: I have little enough energy…

[Just an inset shot in the lower right corner of POSEIDON’s face in the mostly-darkness, illuminated by the glow of his equipment.]

POSEIDON:[Communicator] And even less to repeat myself.

[The XVs move in formation to attack the TITAN from above, one of them going right for a soft, gill-like vent above where its eye might be.]

[The TITAN shrieks out a soundwave as one of the XVs gets in close and attacks it, dark blue blood spurting out to float in the water.]

[Shot of POSEIDON, being sped toward the Sanctuary by his XV while the sound of the fight echoes around him]

POSEIDON:[Over communicator] TO THE SANCTUARY, NOW!

[The XVs move full-speed through the water, putting themselves ahead of the TITAN and between it and POSEIDON.]

[POSEIDON, having been sent through a doorway to the SANCTUARY. The XVs surround, having somewhat thrown him in the water.]

POSEIDON: Come on, you must be hungry.

POSEIDON:These bodies are the worst.

[The TITAN, coming toward the XVs, who surround the doorway with weapons out.]

[The TITAN squeezes herself right into the doorway, like an octopus. It’s very weird because it’s very large, but octopi do this. They can get through anything their beak can fit through!]

[The TITAN eats POSEIDON inside the Sanctuary. She can do it in all one gulp or bite him into pieces, it’s up to you. ]

[The XVs outside the Sanctuary, jamming themselves in physically to twist and block the entrance.]

[This causes them to deactivate themselves, somewhat hauntingly, their eyes going dead, their bodies becoming crowbars, essentially.]

[POSEIDON’s face, fading, dying in the dark. He looks happy about it. Like he succeeded.]

[The chamber from which IXs emerge, doors still mostly closed.]

[The doors, open. Poseidon, in his new body, looks right at some of his XVs as they assist him out of the chamber.]

XVs: Indeed. According to the readouts, it’s falling dormant while it digests.

[POSEIDON grinning as he is fussed over by XVs. They might be ready with his crown and robe because he doesn’t really like going without them.]

POSEIDON: Excellent. Message my brother. I need him to begin production on those nasty little meat-bodies for me.

[POSEIDON’s features, low and dark and giddy with plans.]

POSEIDON: Our new little pet is quite the weapon. 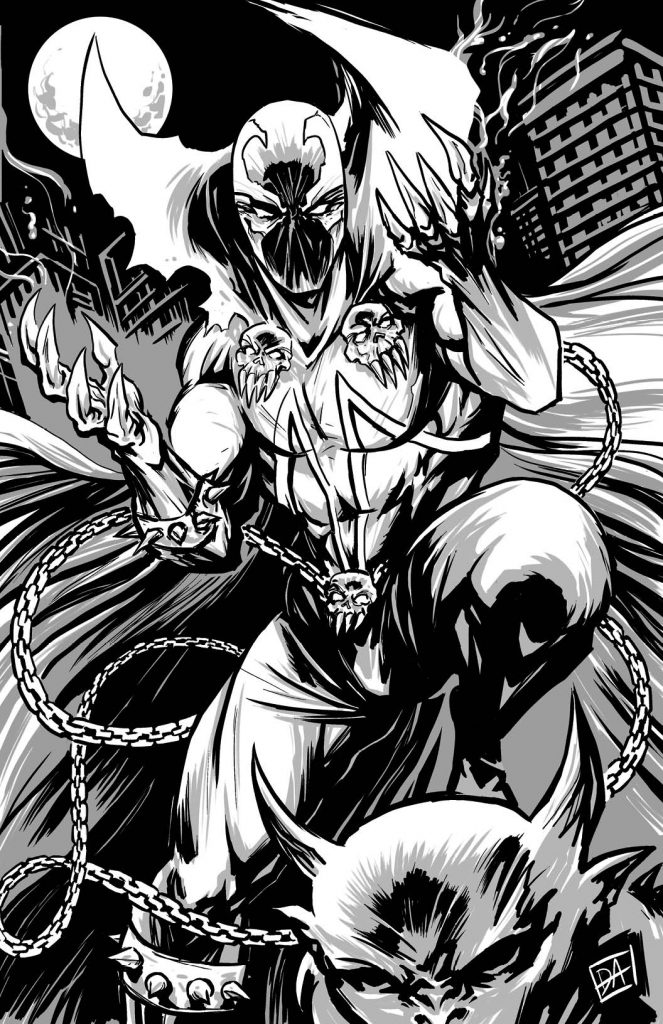 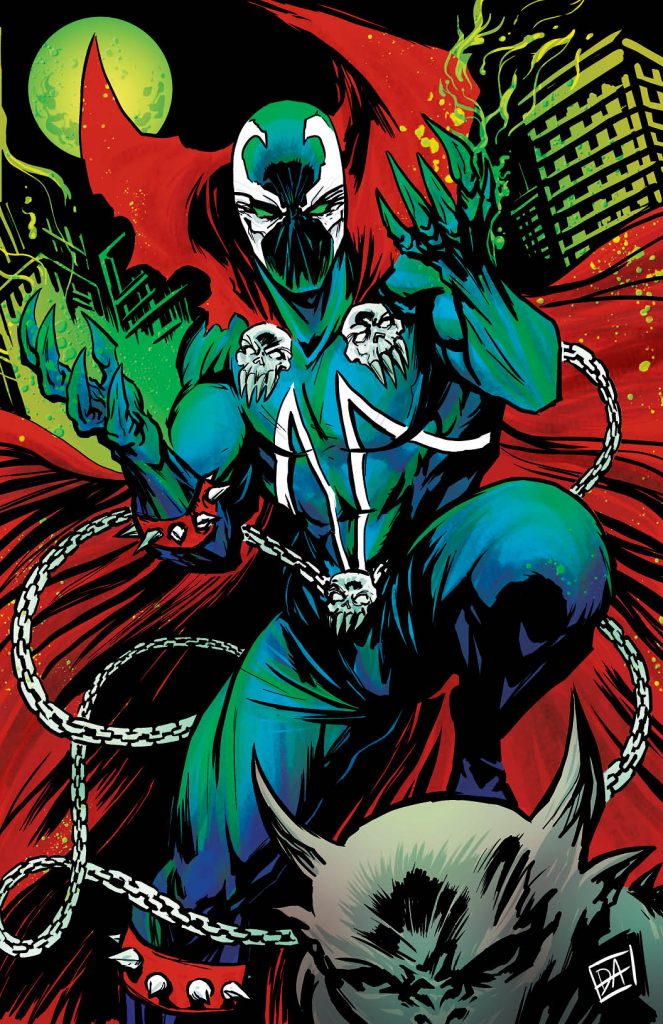 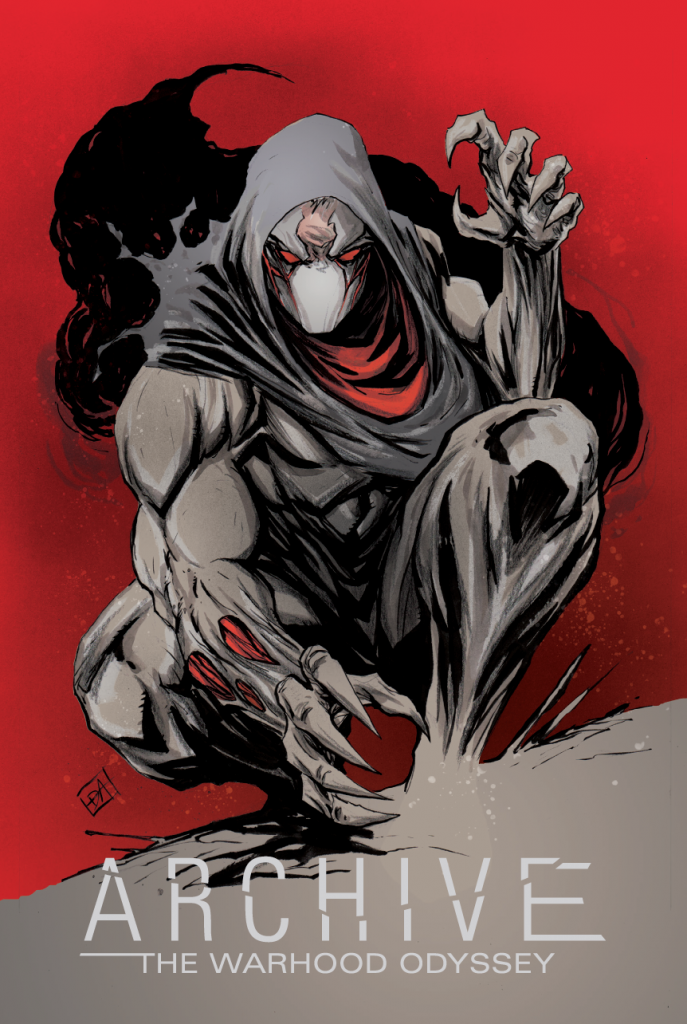 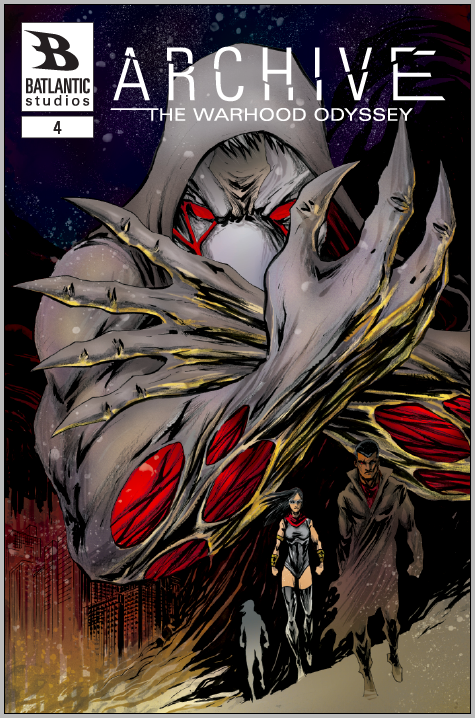 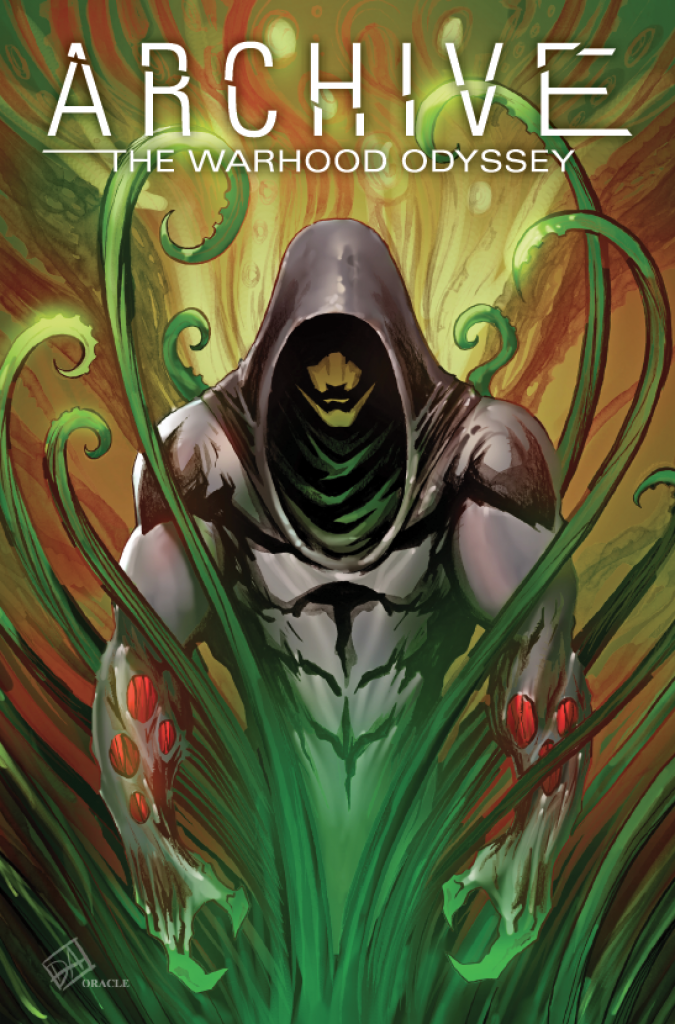 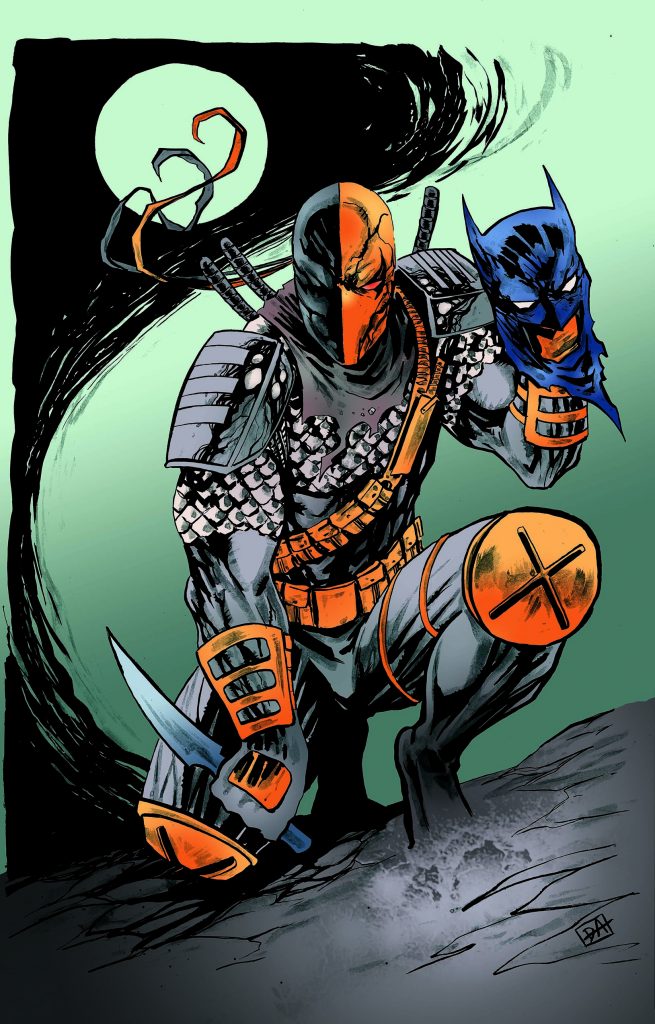