“The destruction of Placidity, one of the largest sectors of New Selenia, was the first domino to fall. The mutates have officially amassed an army capable of genocide in all of the sectors of New Selenia. At first they were a fringe element, located in the farthest corners of Old Selenia, but they have become more powerful and organized. Luckily for humanity, Selenic has vowed to destroy any threats that would prevent the peace and prosperity of humanity in New Selenia. All hail Selenic, one world under the moon!” Says the perky television anchor on a large monitor.

“Ya, we are so lucky. Can you turn that monitor off, I’m sick of hearing that propaganda bullshit.” A man in a blood smeared operating gown loudly whispers as he wipes the film of human filth off of his goggles. “New Selenia… how long are we going to be fed that line. Nobody has any idea what’s going on, keep people hungry and scared and you can pretty much do whatever you want.”

“You’re real tough when no one is watching Vason, put a couple H.A.R.M.S. in here and I bet you’ll beg to turn all the monitors up. Hail Selenic!” Says the other man who is also dressed in a filthy operating gown, smeared and dripping with various bodily fluids.

“Nosent, I’d tell Selenic himself… that he’s a bald alien tyrant from beyond the moon, to his face. You know what’s going on, ComLabs, Exocorp, Nutruli Systems, all of them are under The Moon, under Selenic. He pretends to care about humanity, but he’s making this war…” Vason stops suddenly, and looks around nervously. Realizing that there could be any number of spydroids listening from the vents. Vason calmly puts the goggles back on the operating mask, and puts the mask back on his face.

“Be careful, you start talking like that to the wrong people, and you’re gonna be a mutate too.” Nosent says as he smirks and reattaches his mask.

Nosent and Vason return their focus to their work. The dark cramped room where they operate is filled with rusting and broken equipment, pieces of brain and bone litter the floor, walls and ceiling. The smell is hot feces, formaldehyde and stale blood. There are bottles filled with half developed embryos of hybrid mutated creatures floating in green liquid. The light from the monitors glows pale green through the jars and lights the human animal faces that are frozen in time.

Nosent steps away in to the darkness to the far corner of the room. He returns pushing a cadaver on a gurney covered in a dirty sheet toward Vason. The squeaking of the small rubber wheels breaks the constant humming of the electronic equipment.

Vason pulls the overhead operating light down and flips it on, it reflects off the various metal knives and saws on a plastic school lunch tray next to him. Vason pulls back the sheet. The corpse on the table is pale, covered in scars and slippery from the fluids that have been pumped into him.

“This might be our best one yet, just when you think you can’t make a better monster, bam!” Says Vason

“This one isn’t one of ours.” Says Nosent

“Are you sure? We haven’t put this one together?” Says Vason “They all start to blur.”

“I thought that you scheduled this one.” Says Nosent as he inspects the body lying on the operating table. “Well, I guess we just need to put on the hazard equipment, wipe it and send it down the line…” Nosent suddenly stops and realizes that something is moving below the operating table.

A pale gray cloud starts to slowly crawl over the floor of the room, covering the sticky tile and rising up the pant legs of the two men. The monitors on the walls start to flicker and buzz.

“Hey, where’s that smoke coming from, is there a leak in one of the tanks?” Says Vason, as the corpse on the table starts to twitch. 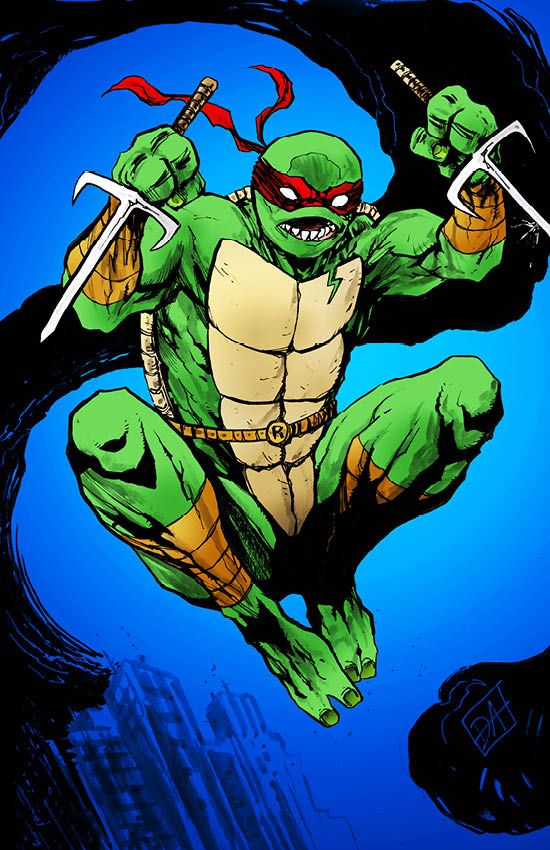 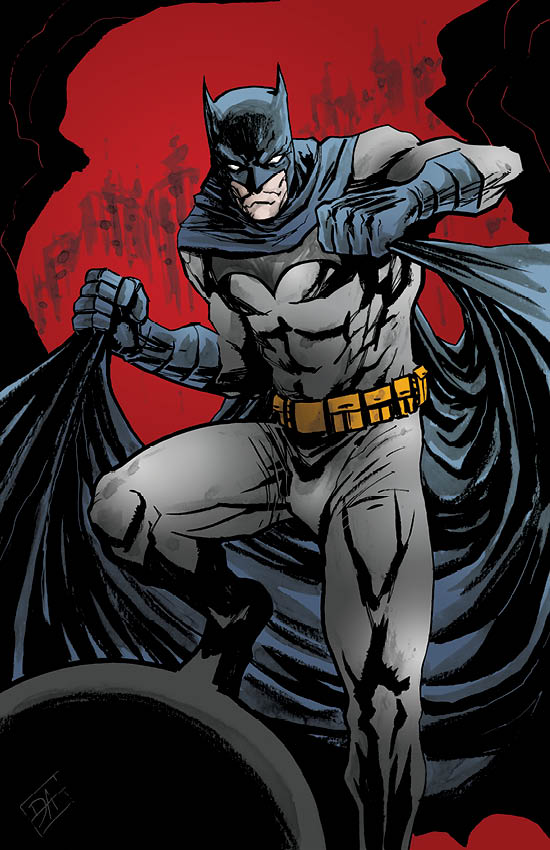 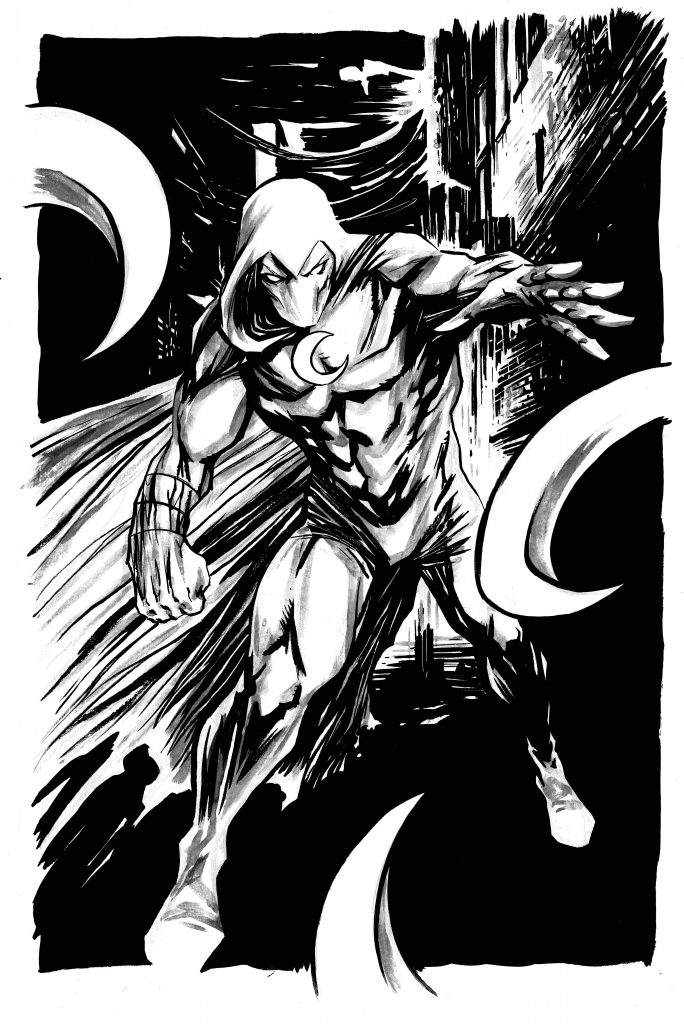 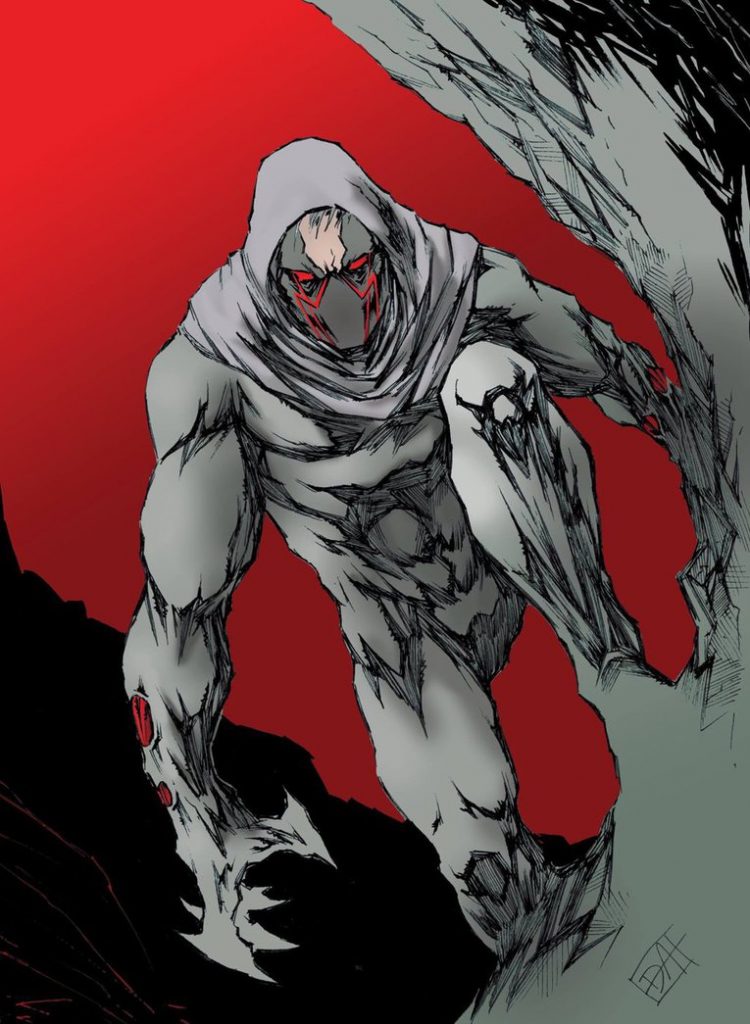 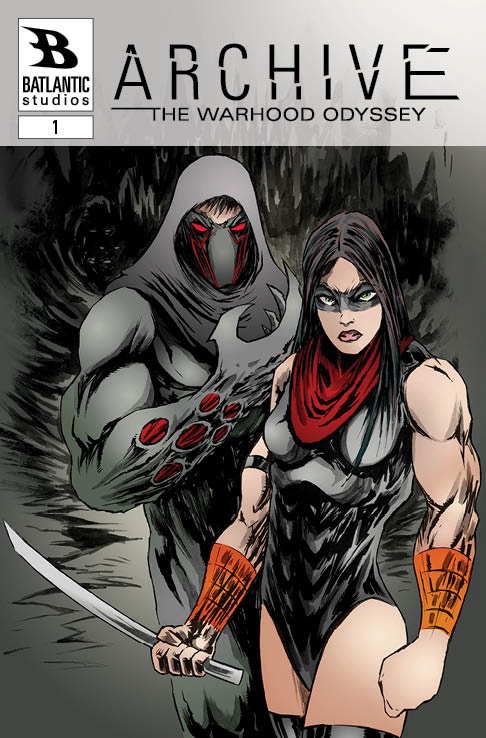