Lock lifts his face out of the snow. The cold has cut through his leather trench coat, and his fingerless leather gloves are soaking wet. He pulls the scarf from his face and turns to the figure lying next to him partially covered by fresh snow except for her long black hair, delicate features and penetrating eyes.

“Hey, Tachi… remember that time we got pinned down by H.A.R.M.S., in sector 3, I thought that was gonna be our last mission.” Lock whispers as he slowly pulls the knife from his boot sheath. “That snow was twice as thick as this.” he mumbles.

Tachi says nothing as she slides her hand toward the handle of her katana, it’s blade reflecting the pale gray snow that has started to envelope all around them. Lock raises his hand, a silent language that they have formed over years of being on missions. Lock leans his head over the crest of the snow bank that they are hiding behind. The dark gray waste of nothing spreads out in front of them. Smoke and burning husks of buildings line the horizon. Lock scans the white nothing, looking for a sign that they avoided detection. The H.A.R.M. squad might have turned back, but probably not.

Tachi smells the air, and glances to her brother, Yari, who has buried himself even deeper in the cold grey snow. His dark eyes glare under the long black hair covering his face. Yari points to Tachi’s sword, she nods and slowly starts to grasp the handle of her katana again.

In the distance, barely visible in the low light, is a glimmer, a metallic glint. It could be snow, or debris, or fallout. No, Lock realizes it’s moving, slowly toward them. It’s about five hundred yards out.

“Shit, well, looks like they found us.” Says Lock. He pulls the collar of his black leather trench coat up around his neck. He exhales through the scarf over his mouth. “Guess we do this the hard way.” Lock whispers. 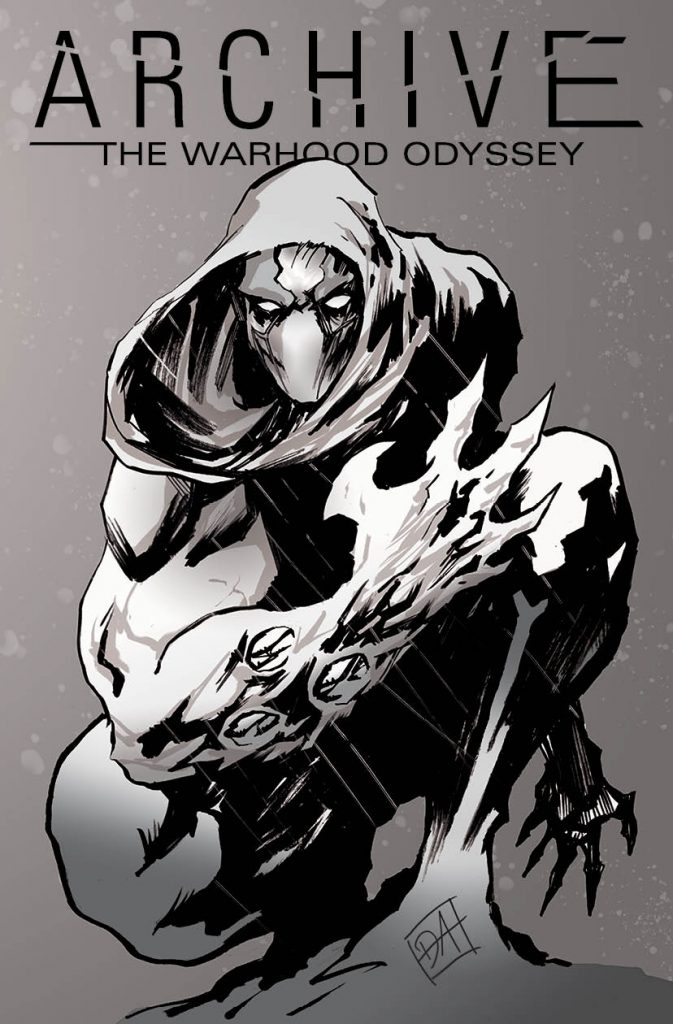 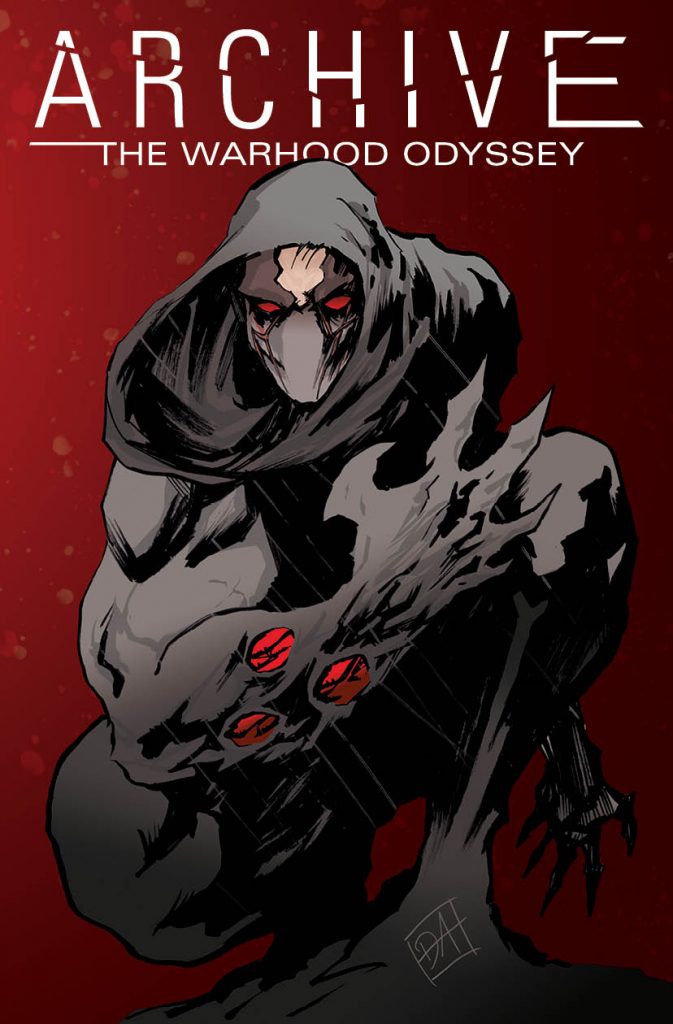 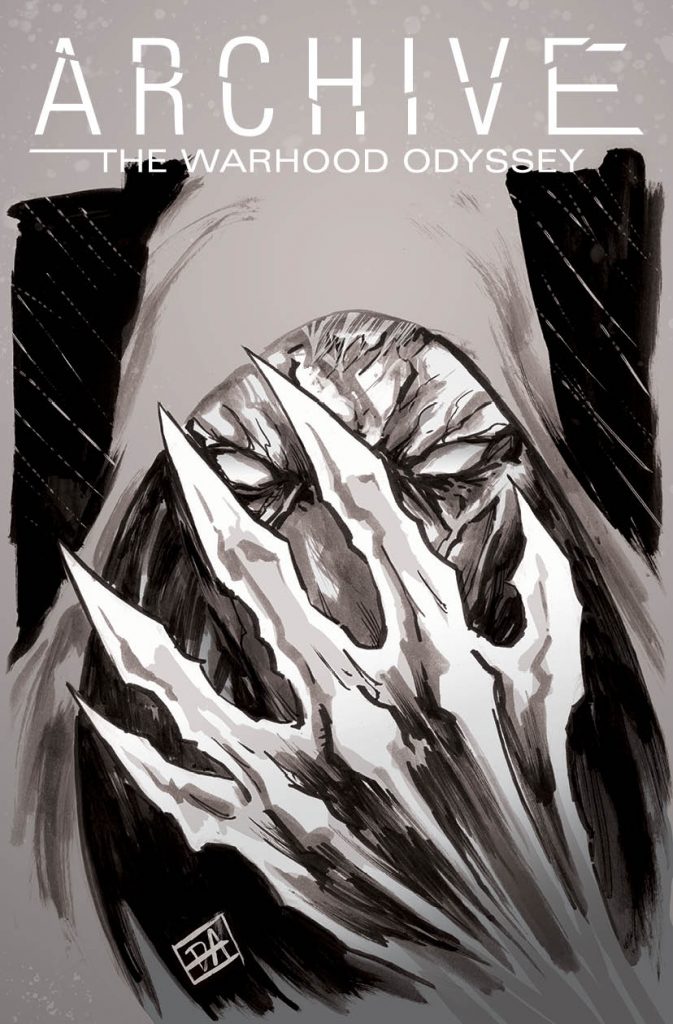 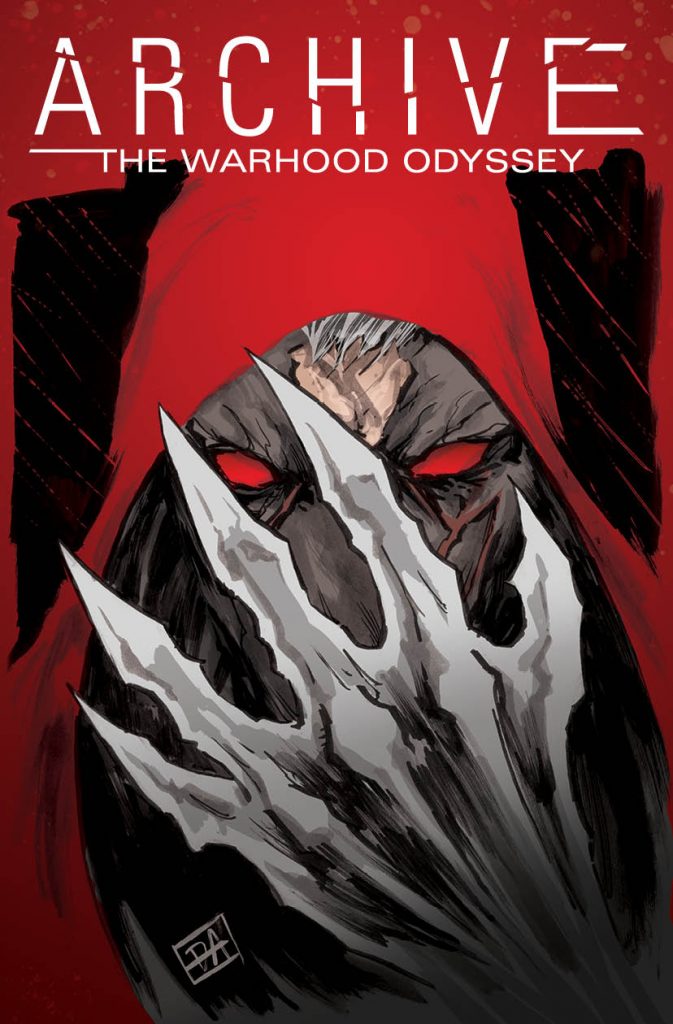 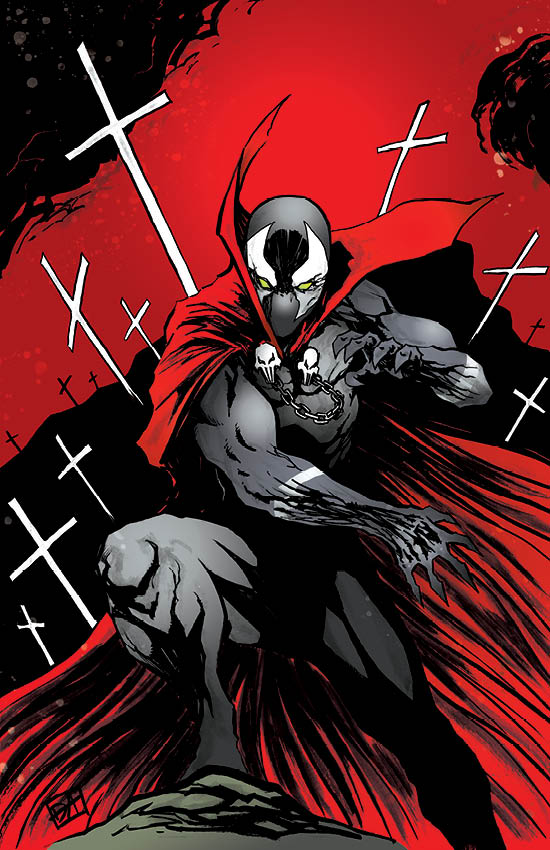